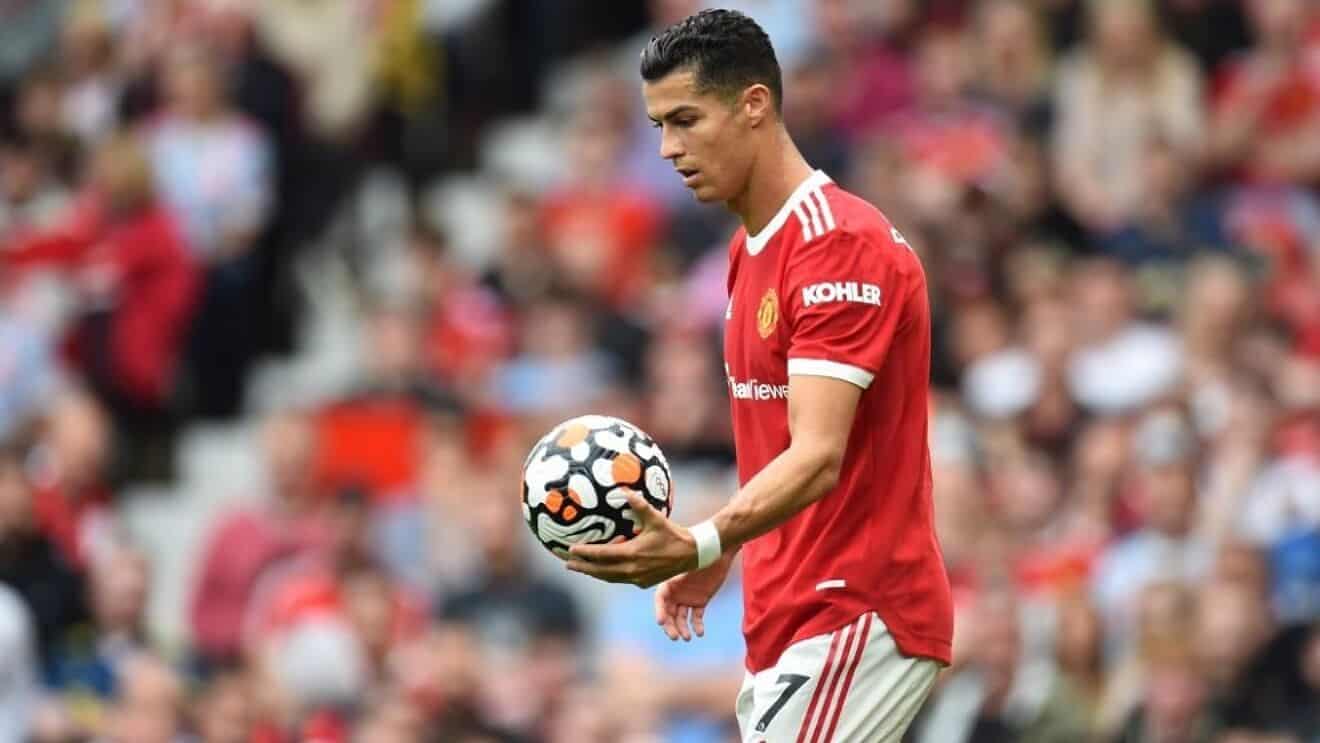 Who are the top 10 strikers in the world in 2022? Do you know? We have been watching some amazing sort of action in football for decades.

So many iconic players have come together to bring the best out of them to showcase great entertainment.

In all this, strikers are considered the best entertainers of the game.

They create stunning moves and dribbles and get the ball through the opposing defense with their supreme skill.

Let us ask you something. Why do you go to watch a football match?

The common answers will be like witnessing an amazing sort of competition, witnessing great goals, and watching intense high-scoring matches that entertain a lot.

To deliver all this, strikers are the best options you can rely on. Now, what if we ask you which is the best striker in the world in 2022?

You would probably go for your favorite striker.

If not, you will find it hard to rank some of the best individuals in the business because you don’t have the stats right now.

In this article, we will be trying to rank some of the best strikers in the world in 2022 according to their performances, goals, and assists this year.

On the 10th rank, we have listed RB Leipzig’s striker Andre Silva on the list.

Despite having a very bad season the previous year, Silva has made a prominent comeback this season and has surely proven his worth.

His performance in the Bundesliga has been a treat to watch.

In his career’s best form, Silva has smashed 29 goals for the team last season in just 34 appearances. Also, he has helped his teammates score with 9 assists in the last season.

Andre Silva has shown some of the best link-up plays this season. The Portuguese star would be looking to make this year one of his best ones.

Romelu Lukaku is the name of the big monster who likes to smash defenders with his supreme strength, agility, and skills on the ground.

He has been one of the most consistent players for all the teams he has signed with.

Before signing with Inter Milan, Lukaku played for Manchester United where he scored 42 crucial goals for his team.

After joining the Inter Milan team, he engineered the team to lift the scudetto title by scoring 24 goals in a single season.

Currently playing for Chelsea, Lukaku has scored 15 goals for the team this season in 42 appearances (updated on March 13, 2022).

The reason why we are putting Lukaku ahead of Ciro and Silva is because of his great impact.

Making his way to the 8th rank on our list of the top 10 strikers in the world in 2021, Luis Suarez has amazed the world with his supreme striking skills on the ground.

He had been one of the most crucial players for FC Barcelona as long as he played for the team.

After his signing with the team of Atletico Madrid, Suarez has proved that he is still worth what he is.

Suarez single-handedly won the La Liga title for Atletico Madrid in the season.

One of the top players of the Premier League, Harry Kane is considered among the most consistent performers of all time.

He owns a perfect combination of skills, agility, attributes, and technique.

Harry Kane is also the captain of the England national football team due to his temperament and strategy building-abilities.

Ciro has surely treated his fans with his supreme performance in the 2021 season.

Playing for Lazio, he is among the best talents in Italian football and Europe.

Overall, Ciro has scored a total of 176 goals for the Lazio team since his transfer.

Being the primary striker in the team, Ciro has been the most consistent player this season with this temperament and goal-scoring ability.

He would surely be thinking to put some more of himself to contribute to the team’s success.

The youngest legend in the history of football! Yes, Mbappe is considered so by many football analysts.

Kylian Mbappe is also the most expensive young transfer in football history with a transfer worth 180 million Euros.

He is worth every single penny for his team Paris Saint Germain with his supreme striking ability and temperament.

In the 2021 season, he has smashed 42 goals in his 47 appearances with a magnificent goal-scoring ratio.

Erlin Haaland is one of the highest demanded players currently and is linked up with several teams.

At just the age of 20, Haaland has proved so many times why he is worth what he has.

He has recently joined Borussia Dortmund and would be looking to break the records of so many great players with his supreme talent.

Maintaining a brilliant goal ratio of 1, Haaland has scored 41 stunning goals in his 41 matches last season. He has also made 12 crucial assists to his teammates.

When we talk about the best strikers in the world, the name of Cristiano Ronaldo automatically comes to mind.

Ronaldo has been a youth icon due to his legendary striking ability, agility, speed, skills, technique, and fitness.

After his signing with Manchester United, he has been in a different kind of form.

Lewandowski has shown a different kind of growth from the 2019 season and is continuing the same in the 2021 season.

Lewandowski has smashed 48 goals in the 2020-21 seasons in his 40 appearances for the team.

Maintaining a significant goal-scoring ratio of over 1, he is surely the best on our list.

The best striker in the world in 2022 on our list is none other than Karim Benzema.

After the transfer of Cristiano Ronaldo from Real Madrid, Benzema has become the main striker for the team.

Benzema has always been an underrated player throughout his life. He has proved the team his worth with his brilliant performance in almost all the seasons.

Karim Benzema has always been a very important part of the team and the role has increased after the departure of Ronaldo from the team.

These are the top 10 strikers in the world when we analyze the stats of goals, assists, and impact.

In the list, we have seen some young players emerging perfectly who can be worthy contenders for trophies and awards like the golden boot and Ballon D’or later in their career.