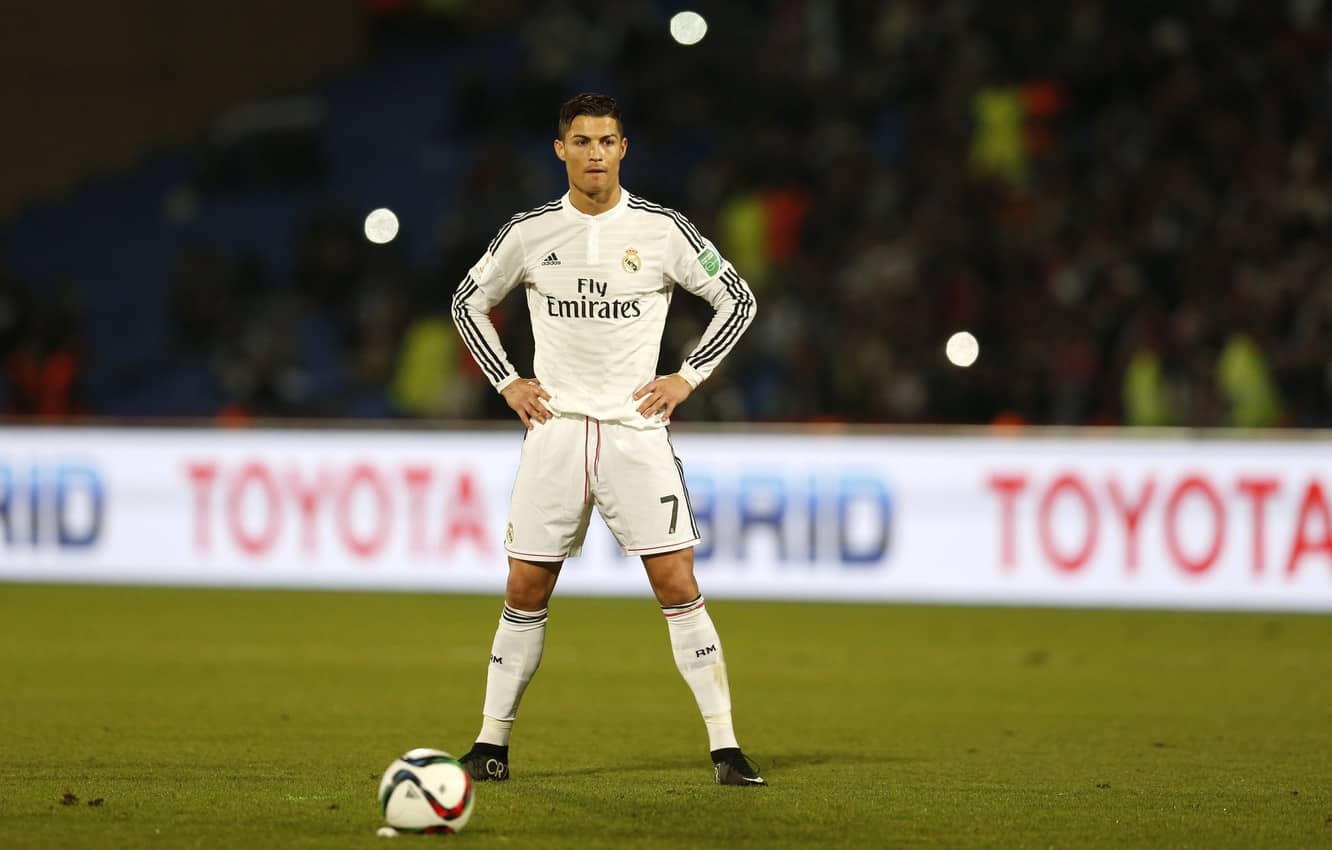 Football is a game full of action, thriller, and determination and the players work really hard to provide us a great display of action on the field.

The game is full of surprises and turning points and the game can change in just a few seconds or minutes.

One of the major incidents that can turn the whole game in the favor of the opposition is a penalty.

When it comes to penalty, the team always counts on its best striker and it’s really a huge pressure on the player who is taking the penalty.

Just imagine the amount of pressure when the whole team, the whole fans, or sometimes the whole country is counting on you and the team’s victory is at stake.

It’s something that can’t be felt by any other person. Our favorite football stars are working hard and hard to convert every single chance into a goal for the team’s victory and some of them have surely made themselves the best penalty takers in the world.

In this article, we have mentioned the top 10 reliable penalty takers from the top five European leagues who give you some certain hope of goal when they are taking the penalty.

Bruno Fernandes is a Portuguese player who currently plays as an active midfielder for the team of Manchester United and has surely served them with the best he has.

In the year 2020, Bruno has a conversion rate of a total of 100% which means he has not missed a single penalty when he stepped up to take it.

It is no doubt that he is one of the finest midfielders in the world and Manchester United ever had.

With a 100% penalty conversion rate, we may call him the best penalty taker in the world at the current time.

Sergio Ramos is the current captain of one of the most favorite contenders of the UEFA championship, Real Madrid.

The Spanish player plays as the center-back and as a midfielder to contribute his maximum potential and he has surely been able to do so.

With a penalty conversion rate of 100%, he had not missed a single penalty last year and had scored a total of 12 goals from the 12-yard box.

He is quite popular for his exquisite panenka penalties and had scored a couple of goals with that penalty.

Jorginho is an Italian player who plays as a midfielder for the well-known team Chelsea.

Jorginho is one of the most liable players for Chelsea when it comes to penalty taking.

Having a very good conversion rate, he scored a total of 5 penalty goals in the 2020 season and has already 3 goals from penalty this season.

He has got some high-quality that is able to beat the goalkeeper and put the ball in the nets.

The all-time Argentine icon has proved so many times why he is one of the best in the business.

Usually, Messi is known for his unpredictable sprints and dribbles but when it comes to the penalty he is a nightmare for the goalkeepers.

He has secured a 100% conversion rate in the previous season winning several matches for his team.

Messi plays as a forward and sometimes as a midfielder and has proved to be one of the finest players Barcelona ever had.

One of the greatest football stars of the current time and the youth inspiration, Cristiano has proved why he is the top soccer star currently.

The Portuguese icon is currently playing for Juventus and is the permanent penalty taker for his team.

Securing a 100% scoring stat, Ronaldo has scored 12 perfect penalty kicks from the 12 yards box in the 2020/21 football season and is carrying his form this season with scoring an outstanding goal.

The goalkeepers find it hard to keep the ball away from the nets when Ronaldo is ready to take the penalty.

Harry Kane is surely one of the finest football strikers in the world.

He is an English player and is playing for Tottenham over recent years as one of the lead strikers and forward.

Harry Kane is surely the player who steps up every single time when the team wins a penalty and needs a goal to be scored.

Kane has a fantastic conversion rate and converted most of the penalties he took in the previous season and has already scored two super stunning goals from penalties this season.

Ciro plays for Lazio and is surely the most liable player when it comes to penalty scoring.

The European golden player always steps up to take every penalty and he has been quite impressive with his performance.

He holds an 80% conversion rate in the previous season with scoring 13 out of 15 goals he attempted.

Jaime Vardy is the golden boot winner in the previous season of the European Premiere League with scoring the most number of goals that season.

The Leicester star holds a 100% conversion rate with scoring all the 4 penalties he attempted in the previous season and he has already scored four penalty goals this season.

Luka Milivojevic is the current captain of the Premier League team Crystal Place and is also the main penalty taker for his team.

He holds a conversion rate of 95% and has been one of the deadliest strikers in the Premier League for years.

Luka has scored over 20 fantastic goals since the 2017 Premier League season.

Robert Lewandowski is a Poland striker who is one of the finest players of the Premier League team Bayern Munich and probably their best striker.

Robert holds a 100% conversion rate and had scored all of his 7 penalties attempted the previous season.

He has scored two penalties this season already and is looking great to score many more for his team.