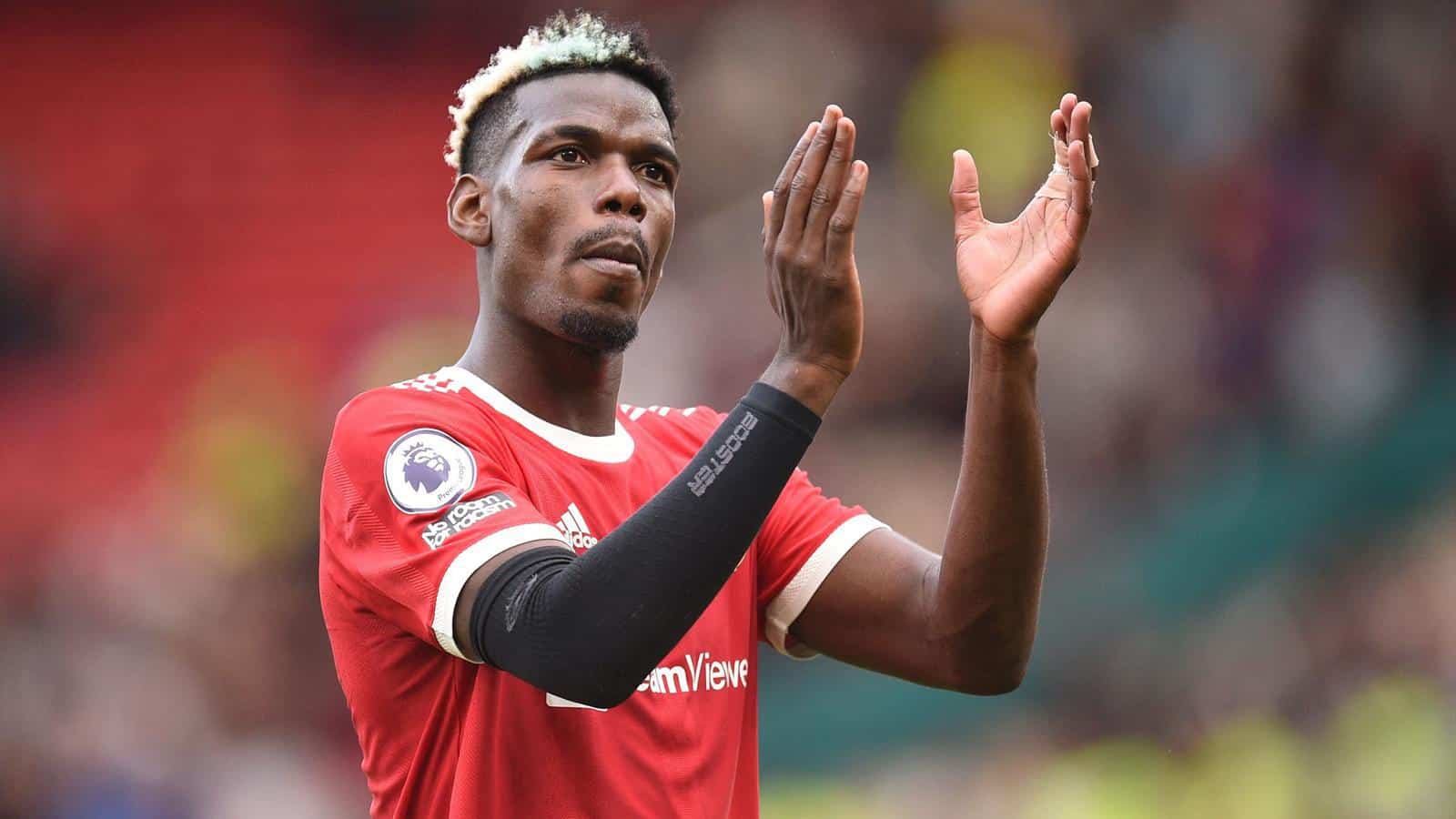 In football, midfielders are called the game makers.

We call them so because they have the ability to create a solid attack for your team as well as to hold the opposition from entering your defense zone.

In the football world, we have seen so many legendary players winning games for their teams single-handedly.

In modern football, the importance of midfielders has even increased because of their improved strategies and positioning.

According to the previous season of 2020-21 and 2021-2022 we have ranked the top 10 midfielders in world football in this article. These stats may vary according to our research.

If we miss out on any of your favorite midfielders on the list, you have our sincere apologies.

At the 10th rank on our list of the top 10 midfielders in the world in 2022, Nicolo Barella makes a reputed entry.

Barella has been playing for Inter Milan and the Italy national team for several years and has been a very important member of both campaigns.

The reason why we are putting him on this list is his stunning contribution in Inter Milan lifting the Serie A title after almost a decade.

Romelu Lukaku and Rautalo Martinez were the highest goal scorers for the team but the majority of their goals were crafted by this Italian midfielder.

Barella has been very good with his passing and crossing this year.

Sergio Busquets has shown some glimpses of his old days in the previous season.

The talented Barcelona midfielder is not what he was now, but still, he has an amazing speed, agility, and game-reading ability that takes him apart from the rest.

In this season, Busquets has made 32 appearances in which he has made 5 crucial assists to the team.

We are keeping him on our list because of his game-reading skill and his contribution in defending for the whole season.

If you are a real football fan, Paul Pogba needs no introduction to you.

The French soccer star was once the best midfielder of his time in football history.

Despite having an average season to his level, Pogba has comfortably managed to get his name on our list of the top 10 midfielders in the world in 2022.

During the starting months of the year, he made us remember the old and national version of Paul Pogba.

However, the season did not go as he would have wished.

De Jong signed with the Barcelona club in 2019. At the time of his signing, many were assuming that he would be a worthy successor of Sergio Busquets.

Things actually went the same way. But after the signing of Ronald Koeman, he was given a different kind of role at the back of the central midfield which he played perfectly.

In his 35 appearances in the previous season, De Jong contributed to the team’s success with 3 goals and 4 assists.

He played a decent role in holding the opposition from entering their defensive zone.

The highest goal-scoring midfielder of the last season, Bruno Fernandes makes his name on the 5th rank on our list of the top 10 midfielders in the world in 2022.

Bruno plays for the team of Manchester United and has a decent role in the line-up as the primary attacking midfielder.

In the previous season, he proved his worth by scoring 18 goals which were the highest by any midfielder, and by making 12 crucial assists in his 35 matches.

The primary reason why Kimmich is on our list of the best midfielders of the year is his supreme ability to play in any position.

Whether he is given the role of a central midfielder, a center-back, or an attacking midfielder, he has that temperament to make it perfect.

The German, however, plays best as the deep-lying holding midfielder.

In his previous season, he contributed to his team with 4 crucial goals and 10 important assists in his 25 matches.

Kante has been a very vital part of the Chelsea campaign for years.

The Frenchman has become a sensation after his amazing performance against the team of Real Madrid.

He however did not score a single goal in the previous; he is on our list because of his significant contribution to the Chelsea team in passing, holding, or in making an attack.

He is surely the most underrated player on this list of the top 10 midfielders in the world in 2022.

Verratti plays for the PSG team as well as for the Italian national team.

The Italian has been very impressed with his ball-breaking skills and passing.

In the previous season, he appeared in 16 matches and contributed greatly with his skills to the team’s success in the league.

Toni Kroos impressed the world with his supreme midfield game and skills.

He is one of the primary midfielders of the Real Madrid side.

In his 42 matches for the team in the season, Kroos scored 3 goals and contributed with 12 crucial assists.

Toni has been very accurate with his passing and crossing right from the start and the addition of some attacking plays in his strategies this season has shown significant improvement in his overall performance.

Kevin de Bruyne is the best midfielder of the year on our list.

Kevin has been very precise with his playmaking, passing, and game reading, and tackling skills in the previous seasons.

The Belgium star plays for the Manchester City team and has contributed his best to the team’s success.

If we talk about his 2021 stats, he has made 23 appearances in which he has scored 6 goals and has assisted in 12 goals.

He might not be the highest goal scorer in the season but his presence has left an unforgettable impact on the fans.

So these were the top 10 midfielders in the world in 2022 according to our research.