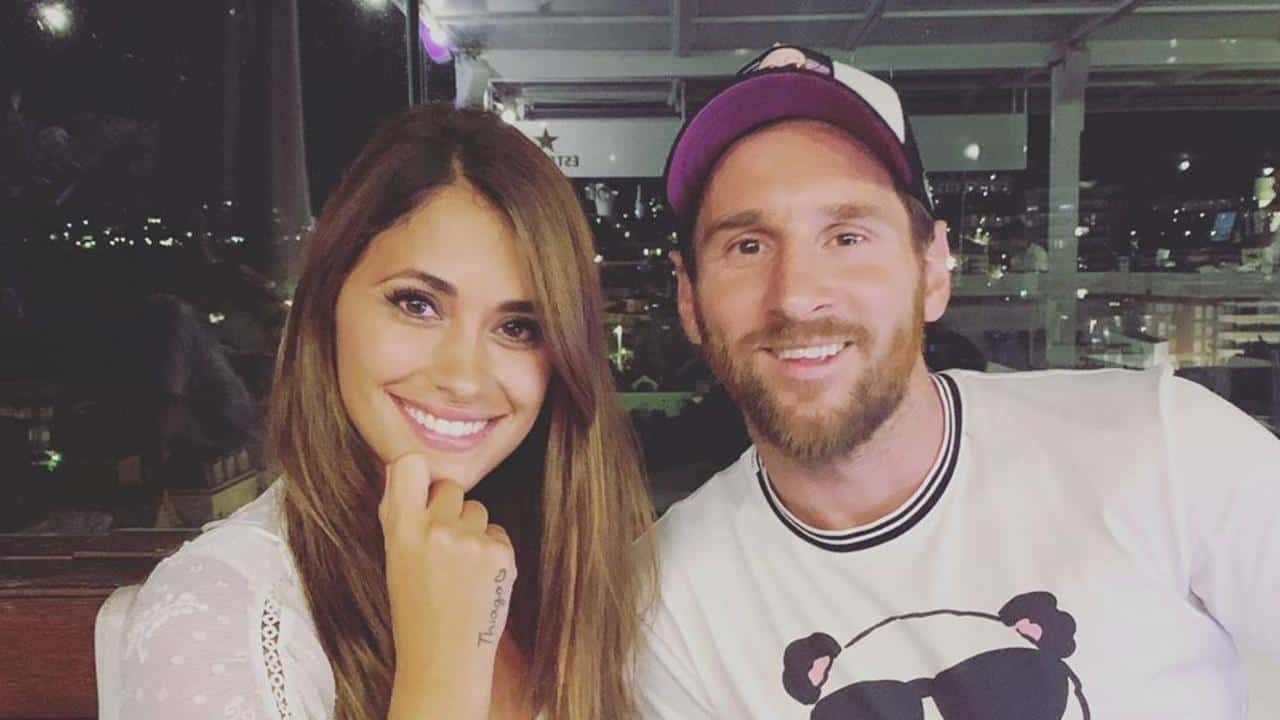 We all know that behind every successful man there is always a woman who inspires him and guides him to the way of success.

It is always an interesting thing to talk about the wives and the girlfriends of soccer players that have a great fan base all over the world.

In this article, we have come up with the hottest and most beautiful wives and girlfriends of your favorite soccer players.

However, some of your favorite couples may miss out and we are genuinely sorry for that as we have collected the following information after good research work and can miss some.

The person that comes on the 10th number on our list is none other than the beautiful Bosnian model and actress Amra Silajdzic who is currently dating the fan-favorite, star player of Manchester city and currently playing for Roma, Edin Dzeko.

The famous model and actress was born on 1 October 1984 and just at the age of 16, she was the winner of the Elite model in Paris.

Going through Amra’s posts on Instagram, we must say that the couples are having a great marriage life and we wish them to enjoy it more in the future.

On the 9th number, we have the beautiful wife of one of the best defensive midfielder Javi Garcia who has played for the best teams in over the world such as Zenit St. Petersburg, Manchester City, Benfica, and Real Madrid.

The two had been dating for over a while and finally are married now to enjoy a happy and romantic life altogether.

Elena Gomez has been found to be quite active on social media and has surely been a great dog lover as reflects through her posts on Twitter and Instagram.

Next, we have Edurne, the gorgeous wife of David De Gea who is one of the finest goalkeepers Manchester United ever had.

The 35-year old stunning woman is also a great fan of David.

Edurne Garcia is a popular renowned singer, television actress, and show presenter in Spain with a strong fan base.

She was born on 22 December. The time when Edurne came under the spotlight is in 2005 when Edurne took part in the Spanish casting shoe.

David De Gea and Edurne have been dating for a while now and are now a happily married couple.

Sergio Ramos’ wife Pilar Rubio comes at the 7th rank on our list of top 10 hottest and most beautiful wives and girlfriends of your favorite soccer stars.

Pilar Rubio is a popular Spanish reporter and television presenter.

Rubio came in contact with Real Madrid’s most dependable defender in the year 2012 and they have been dating since then.

The couple is now having a happily married life with having a son the previous year.

Alex Curran is the wife of the former captain of the Liverpool and England football team Steven Gerrard.

The famous actress is well found on social media and is quite active.

Alex Curran Gerrard is a well-known English model who is associated with the Daily Mirror Company.

Coming on the 5th rank on our list, Polly Parson is the Girlfriend of the Belgian footballer Thomas Vermaelen.

Polly is a well-known English television presenter and actress who has a quite strong fan base around the globe.

Polly was born on 15 February 1984 in Bristol and came to England for her career.

Vermaelen and Parson had been dating since 2012 and are finally married now.

This is Parson’s second affair after she was in engagement with the EastEnders star Sid Owens for a long period of 6 years.

Wesley Sneijder is a great playmaker for the team of Galatasaray and has also served for other big teams including Internazionale Milan and Real Madrid.

He married the famous Spanish actress Yolanthe Cabau in the year 2010.

Cabau spent a struggling childhood in Spain and came to Holland to pursue her career in the acting and modeling industry.

Melissa Satta is the wife of the well-known and talented midfielder Kevin-Prince Boateng who currently plays for the Serie-B club Monza as a midfielder and forward player.

Melissa Satta is a quite famous celebrity not only for the Italians but for her fans all over the world.

She was born on 7 February 1986 and after having an average childhood, she got her fame through a popular Italian television program working as a show-girl.

Who doesn’t know Shakira! The worldwide singer and performer has millions of fans all around the globe. She had been dating the star defender of the FC Barcelona team Gerard Pique since 2010.

They first met in 2010 at the shoot of the “Waka Waka (this time Africa)” song where eventually they both fell in love with each other and now are successfully married with having two children to make their lives happier and enjoying.

Ronaldo and Georgina had found to be dating each other since the year 2016 and now they are happily married and are parents of three cute children.

Georgina is a model who has some great dancing skills as well as she learned English in London.

It’s said that the couple first met at Gucci where Georgina worked as a sales assistant and luckily she caught up in Ronaldo’s eyes.

The woman that comes at the top spot on our list is none other than the beautiful wife of the star player of FC Barcelona and Argentina, Leo Messi. Antonella was born on 26 February 1988 in the same city where Messi was born.

The duo had been dating for a quite long time when they both were in Argentina.

The couple finally married in 2013 in the city of Barcelona and now has two children, Thiago Messi, and Mateo.