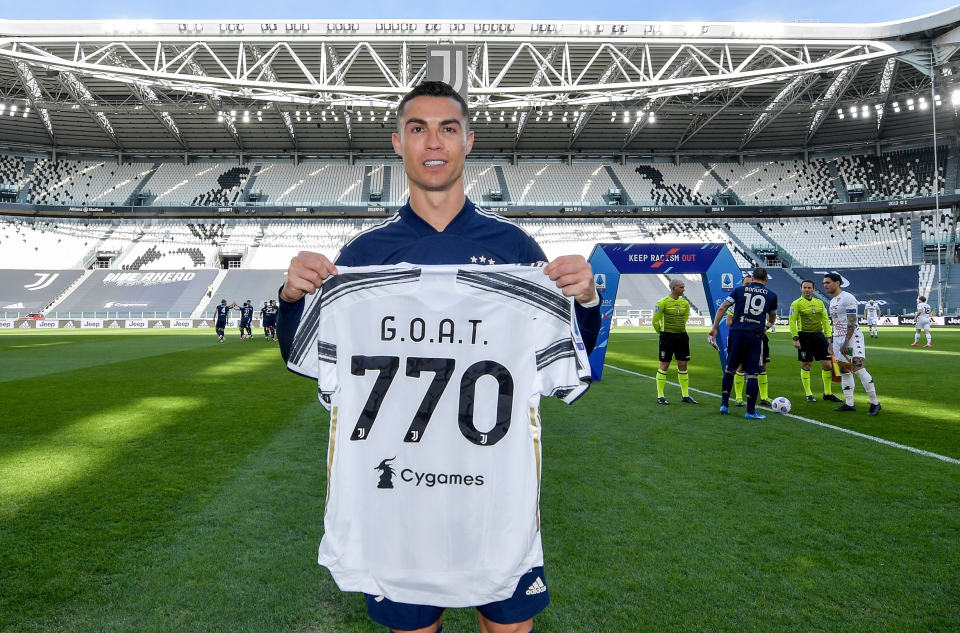 Football has shown us different things and some amazing stuff of action.

We have seen some amazing actions and goals scored by some of the best players.

Players are trying their best to be the highest goal scorer in every season and win the golden boot.

Ferenc deak was a Hungarian football player, he played as a striker for many teams such as Szentlőrinci AC, Ferencváros, and Budapesti Dózsa.

Deak was one of the best-experienced players of Hungary and also a lethal goalscorer.

He was the best player of that time, deak had scored more than 576 goals to his name during his gaming career.

During World War II, he was the sixth most goal scorer of all time.

He plays as a forward player in his team. Maravilha had played for about 40 clubs during his career.

He had scored over 588 goals in his gaming career and in 2017 he was retired as a professional player and again in 15 caps, the tulio has scored over 10 goals while playing for Brazil’s national team.

Tulio has never played for more than 1 or 2 years otherwise he didn’t play for any teams.

He was also titled black pearl or o rei which means the king.

Eusebio played as a striker, he was one of the greatest footballers of all time on the planet, at least on par with Cristiano Ronaldo.

He is an all-time legendary player of S.L Benfica.

Eusebio has scored 623 goals in 745 matches during his professional career in which 41 of his goals in 64 matches were for Portugal.

He won many trophies, some of them are golden boots which he won at the 1996 FIFA world cup.

Gerhard GERD muller was a professional German footballer. He plays as a striker, the first striker who was renowned for his clinical finishing.

He is greatly regarded as the greatest goalscorer in the history of the sport, especially when he was inside the six-yard box. He has scored a total of 735 goals in his career.

Muller was also respected by people as Pele wrote his name in the FIFA 100 lists of the world’s greatest living players.

He has won many awards and leagues like UEFA European championship and is also cited as the top goalscorer by scoring two goals in the final match.

He also won the golden boot in the 1970 FIFA world cup. After all, he is the all-time leading scorer as well.

He plays as a forward player, he was very widely regarded as one of the legendary players in the history of the sport.

He was also described as the first sports international superstar.

He has scored a total of 746 goals in his total appearance in 754 matches.

Of his total goals, 84 goals from 85 international matches are for Hungary.

Puskas had won many leagues and titles.

He was an Olympic gold medalist and also the three-time winner of the UEFA champions league with Real Madrid.

He played as a striker player. According to RSSSF, Josef is the second most prolific goalscorer in official matches which is recorded in history.

Rsssf mentioned that Josef has scored moreover 759 goals in his gaming career till now.

Josef is often regarded as the leading goalscorer in football’s history.

He is also a former minister of sport. He plays as a forward player.

Pele was regarded as the all-time greatest player of the world and FIFA has labeled him as the greatest.

During the 20th century, Pele was the most successful and famous, popular sports figure in the world.

He was also named the athlete of the century by the International Olympic Committee.

On the 2nd number in our list of the highest goal scorers of all time, Romario makes a prominent entry with scoring 780 goals in his soccer career.

He was the captain of his team Selecao that was crowned the world champions in 1994.

In his soccer career, Romario has played for different teams that include FC Barcelona, PSV Eindhoven, and Flamengo.

Lionel Messi, the most known and one of the best footballers in the world.

He plays as a forward player in the national team of Argentina and he is also the captain of the Argentina national football team.

He owns many trophies and titles some of which, like when he plays with Barcelona he has won a club record of 35 trophies which includes four UEFA Champions Leagues.

He has scored a total of 783 goals in his gaming career with a single career and this makes him the greatest player who had scored the most goals for a single club (updated on March 17, 2022).

Cristiano Ronaldo is the highest goal scorer of all time with more than 800 goals in his football career.

Ronaldo moved to Juventus a few years ago when he had already crossed the mark of 700 career goals.