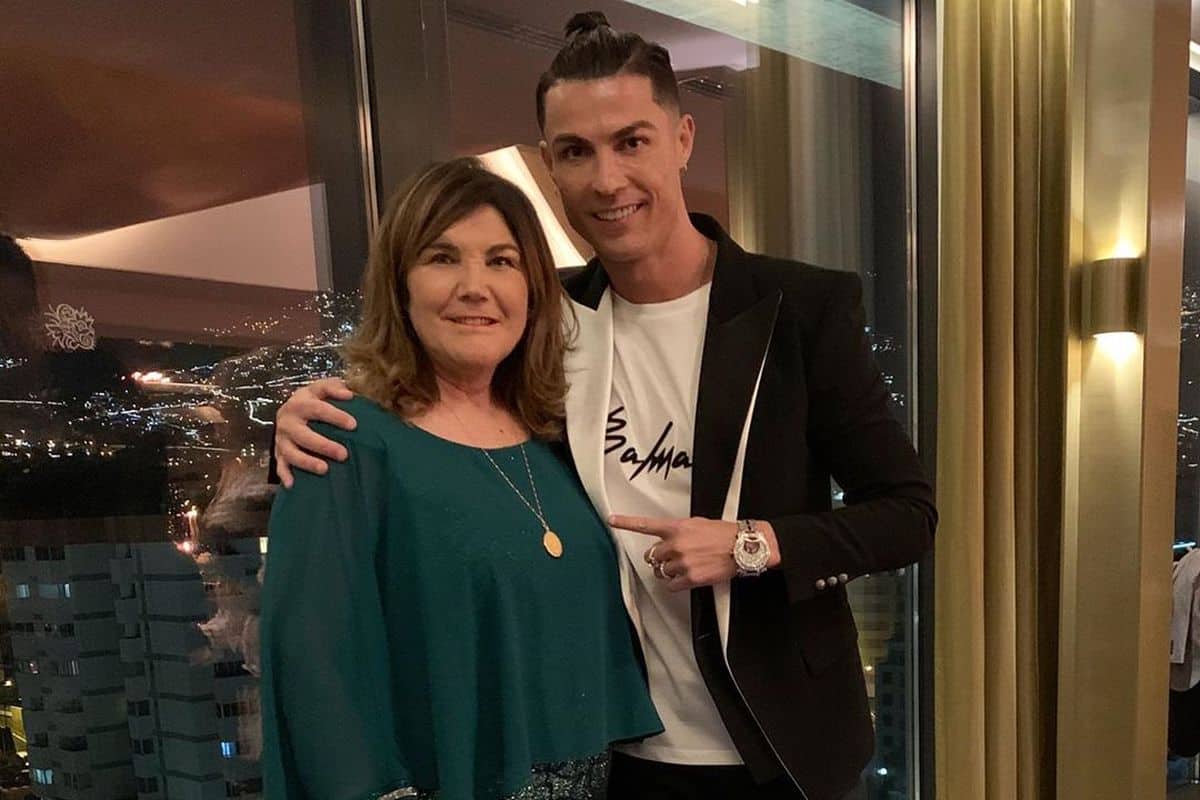 Social media has become one of the most influencing things in the current time.

Social media has become like a daily routine and we are spending a major part of our time using social media.

The influence has even increased with the advanced and easily accessible internet.

Many say that it is ruining our valuable time and is distracting us from achieving our goals.

Well! This can be true, only if we use social media inappropriately.

Being a football fan, you can learn different things about your favorite footballers and their day-to-day activities.

One social media platform that has been growing quite amazingly is Instagram.

Most of the well-known footballers use this platform to share their personal life things with their fans’ loved ones.

Different footballers have different numbers of fans and followers that are looking forward to knowing about their favorite superstar.

Currently, it has been a competition among footballers to have the most Instagram followers.

In this article, we have covered the top 10 footballers with the most Instagram followers in 2022 that are crushing social media with their content.

Gareth Bale has been one of the finest strikers of the game as far as he has played.

The tall man spent his 8 years with the Real Madrid side.

Off the field, Gareth keeps him quite calm and positive on Instagram.

When we went through his posts, we got to know his emotions for the game.

James Rodriguez came in the news in 2014 when he smashed 6 stunning goals and made 2 assists in just 5 matches of the FIFA world cup.

He also ended up winning the golden boot in the tournament.

The Colombian player keeps himself updated on Instagram with his regular pictures and short videos of workouts.

That is the reason why he has a massive fan base of 49.8 million.

Sergio Ramos has been one of the most important players for the Real Madrid team right from the start.

Currently, he is leading the PSG team as well as the national Spain football team and has been quite amazing with his moves.

Sergio Ramos has made his name as one of the best defenders in the game and has showcased some amazing actions and skills, both on and off the ground.

At the age of 34, he has contributed vitally to the team’s performance with winning 22 major trophies in his career.

Well! That’s the thing he does on the field.

Paul Pogba is certainly the most popular midfielder of his time.

Being one of the most crucial midfielders of Manchester United, he has contributed to the team’s success greatly.

At the age of 27, he is the owner of a well-muscled and fit body that is still a dream for many.

Pogba also holds the record for being the most expensive transfer in the Premier League when Manchester United paid him a total of 105 million Euros.

Off the field, Pogba is a calm personality who loves to entertain his fans with special moments he is involved in.

In recent, we have observed that Pogba is focusing on providing his fans with workout content and sports content that seem quite inspirational.

Zlatan Ibrahimovic is considered as one of the perfect and finest strikers football has ever witnessed.

The Swedish striker plays for the team of AC Milan and has contributed greatly to the team’s success.

Zlatan has managed to keep himself right behind Leo Messi and Cristiano Ronaldo in the list of the highest active goal scorers.

Well! Zlatan keeps him quite separate from the game and loves to enjoy his personal life on Instagram.

He loves posting pictures with his loved ones, friends, family, and his cute dog.

Marcelo is one of the most reputed defenders in the history of football because of his amazing attacking skills.

Marcelo currently plays for the Real Madrid club and the Brazil national team.

Marcelo has played for his national team 58 times and has amazed us with his extraordinary skills.

He is also an Olympic medal holder with winning a Bronze and a Silver medal at the Olympics.

Marcelo seems to be quite active on social media with his regular posts of daily workouts and his daily life moments.

People love Marcelo also because of his amazing and amiable personality.

Kylian Mbappe comes among the most popular names when we talk about Paris Saint Germain or the France national team.

Mbappe has been such an amazing player right from the start of his career.

At just the age of 23, he is counted in the list of the best players we have ever witnessed in the game.

Off the pitch, Mbappe is a very friendly personality who loves to post photos about his daily life and match workouts.

He also gives a prior focus to maintain value in his content.

Neymar Jr. is certainly the first name that comes to our mind when we think or talk about Paris Saint Germain or the Brazil national team.

Neymar has amazed the audience with his supernatural skills so many times that has made him one of the best football players in the history of football.

Neymar Instagram clearly reflects his popularity and craze among people all around the world.

With over 177 million followers, he is currently the third football player in the world with the most followers on Instagram.

Neymar likes to post content related to sport and fitness on his social media account that inspires all of us to focus on our goals and work hard.

Lionel Messi is considered a legend that has changed the level of the game completely.

Messi is currently in the top three highest goal scorers in the history of football and is likely to improve his rankings in the coming years.

The Argentine icon has contributed to his best in the success of his team FC Barcelona.

Messi is the first footballer to get the Ballon dOR for a number of seven times.

With a fan base of 358 million on Instagram, Messi keeps himself as the second footballer with most Instagram followers, just behind Cristiano Ronaldo.

If you are a football fan, you surely don’t need an introduction to the most influencing player in football history, Cristiano Ronaldo.

Ronaldo is considered the best player we have seen till now and is the current youth icon.

Ronaldo has shown his amazing and inhuman skills so many times and has amazed the world every time he has entered the ground.

Ronaldo is currently the most followed individual all around the world, out of all professions.

With 478 million followers, Ronaldo is influencing the whole world with his every single move.

Instagram following has been a mark for the footballers to understand their popularity and fame across the globe.

In this article, the aforementioned are the top 10 footballers with the most Instagram followers.

All the names have been dug out after doing deep research.

However, we might still miss some of your favorite football players.