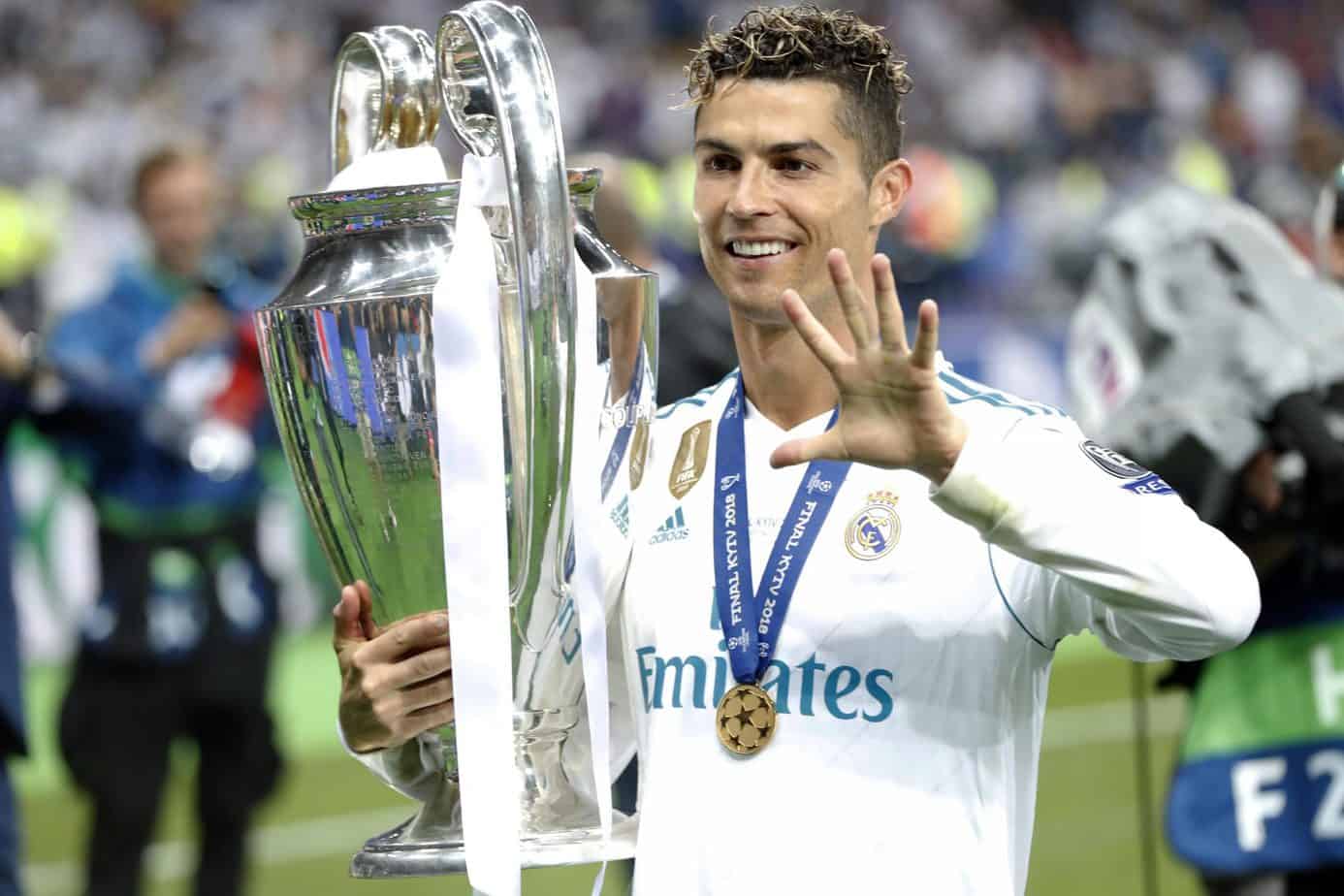 The UEFA Champions League has been a sports hub in the football industry.

It is among the most-reputed club tournaments in football.

Some of the best teams around the globe come together to compete in this league and lift the UEFA Championship title.

A close look at the UEFA champions league

It is a kind of annual club football championship league in which some of the best teams in the business compete against each other to lift the champion’s title.

The UEFA champions league is organized by the Union of European Football Association. The winners of the competition are decided by a certain format.

First, there is a round-robin group match between all the group teams. From the group matches, teams qualify for the double-legged knockout format and then move to a single-legged final.

Footballers with the most appearance in UEFA Champions League

In this article, we will be talking about the top 10 football stars that have appeared the most times in the UEFA champions league.

Players making their appearances in such a reputed championship tournament make their name among the best with their supreme talent and skills.

The players in this article have been arranged in descending order with respect to the total number of matches they have played in the UEFA Champions League.

Sergio Ramos makes his name as the 10th soccer star that has played the most number of matches in the UEFA Champions League.

Ramos has appeared in a total of 129 matches in the UEFA Champions League where he had played for the Los Blancos side (updated on March 17, 2022).

His contribution was quite crucial in Real Madrid winning the UEFA Champions League for a record three-time in a row.

The Spanish player has now moved to Paris Saint Germain where he would be looking forward to adding some more titles for his team.

Andres Iniesta has been leading the team of FC Barcelona for years and has made an unforgettable contribution to the team’s success.

Holding the responsibility of a captain and the central midfielder, Iniesta has always amazed us with his precise moves and skills.

Andres has made a total of 130 appearances in the UEFA Champions League, all of which came for the FC Barcelona side.

Paolo Maldini was an Italian defender playing with the team of AC Milan.

He has made a total of 135 appearances in the UEFA Champions League.

He won the league title five times and has been one of the legendary defenders that we have got from AC Milan.

Maldini also holds the record for making the highest number of appearances among defenders.

On the 7th rank of our list of the top 10 footballers with the most number of matches in the UEFA Champions League, Karim Benzema makes a prominent entry.

He is also the leading soccer star from France on this list.

Benzema has played 137 matches in this well-reputed championship with the teams of Olympique Lyonnais and Real Madrid. He has won four UEFA Champions League titles with the Real Madrid side.

He has contributed greatly to his team’s success till now and will surely be looking forward to adding some more to his tally.

Raul is another name of a brilliant football star that makes his way through our list of top 10 soccer players with the most UEFA Champions League appearances.

He is a Spanish footballer that has spent the majority of his career playing for Real Madrid.

However, we have also seen him playing for the FC Schalke 04 for some matches.

Raul has won a handsome three UCL titles with the Real Madrid team.

Till his retirement in 2015, Raul was the 4th highest scorer in the league, tied with Karim Benzema.

Ryan Giggs was another great footballer who could touch the mark of 150 UEFA Champions League appearances.

He is a Welshman and has been a crucial part of the Manchester United team for his entire career.

Ryan won the UEFA title twice with Manchester United and was among the highest appearing players for the team in his campaign.

With making a total of 932 appearances for Manchester United, 145 out of which were in the UCL, Ryan was surely the backbone of the team.

Xavi is another Barcelona player who is making his name on our list.

Xavi won the league title four times with Barcelona and was also the highest appearance maker for the team when it came to midfielders.

Any list of top footballers seems incomplete until Lionel Messi has its name on it.

Applying the same, Messi makes his name as the 3rd highest appearance maker in the history of the UEFA Champions League with appearing for a total of 156 matches (updated on March 17, 2022).

Messi is considered one of the best football players we have ever witnessed in history.

However, the Argentine legend is growing old now but we can expect a few more legendary years from the master class.

Messi has won the competition four times with his former team of FC Barcelona and has been quite consistent with his supreme performance.

The Argentine has now joined the team of Paris Saint Germain and would be looking forward to giving his best to the team.

Iker Casillas makes his name as the footballer with the second-highest matches in the UEFA Champions League.

Casillas is the only goalkeeper on the list with a total of 177 appearances in the championship.

He was able to hold the winners’ cup of the competition three times with the team of Real Madrid.

Currently, there is hardly a list of footballers that don’t have the name of Cristiano Ronaldo.

In our list of the top 10 footballers with most UEFA Champions League matches, Ronaldo comes at the very first rank.

Ronaldo has appeared in the UEFA Championship League matches a total of 183 times where he has amazed us with his supreme skills and talent (updated on March 17, 2022).

Even after winning the UCL five times, we can see the same passion and focus in his eyes when he appears on the ground for a match.

Keeping his fitness in mind, touching the 200 matches mark would not be a big difficulty for Ronaldo.

The UEFA Champions League has been a sports hub for football fans for years.

It allows us to witness the toughest competition in the game with having some of the best teams in the business out there on the field.

If you are a football fan, the UEFA Champions League will surely be like a festival for you.

In this article, we have mentioned the top 10 soccer stars that have appeared the most number of times in the competition and have entertained us with their skills and moves.