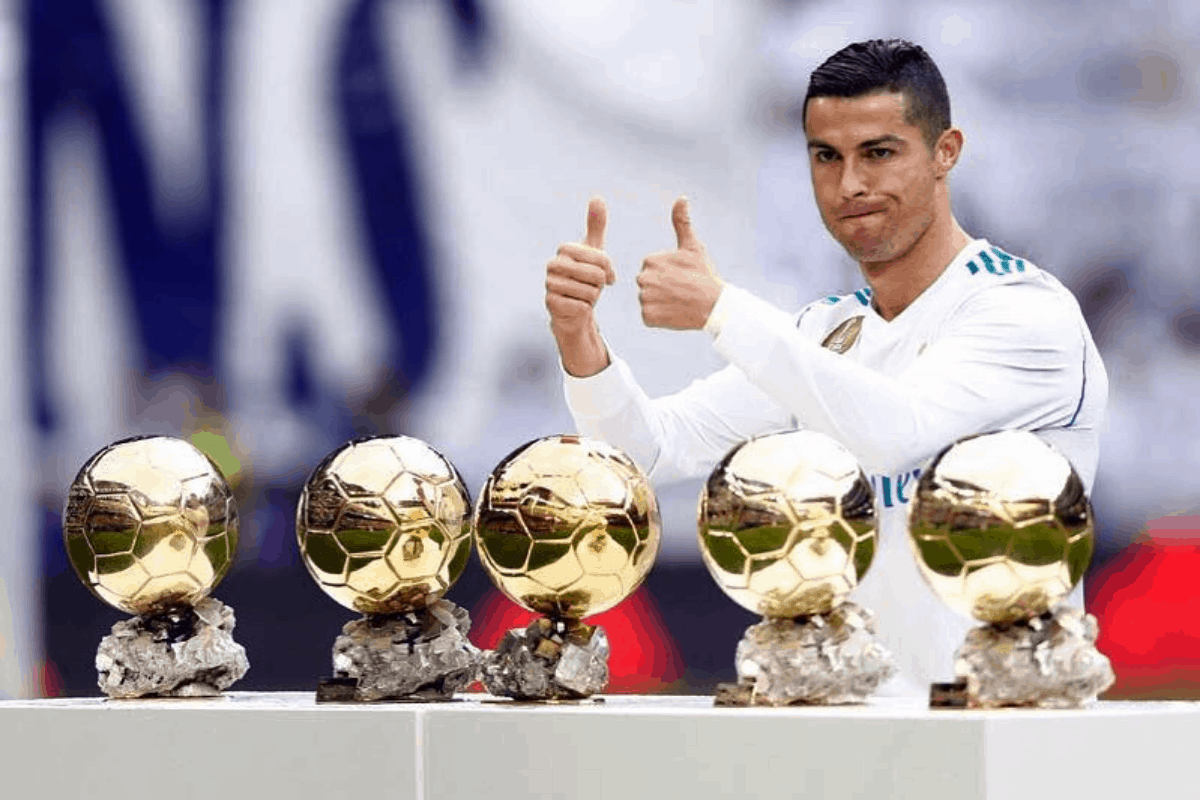 Football has been a game full of thrill, drama, and action right from the start and it has introduced some great legends to us who have created some unforgettable moments.

This is a game that requires players full of agility, technique, and courage to compete among the best to be the best.

However, a player is not only known by the number of goals he has scored but the number of trophies he has been able to win for the team also determines his ability and determination towards the game.

If we talk about team heroes who contributed to their team victory, the list would be too long to read without getting bored so we have created a short yet informative list of the top 10 players with the most number of trophies in the history of soccer.

The list contains some quite popular and some unknown names (for the newer generation kids), so let’s move ahead.

Xavi has played a key role in the success of one of the top clubs in history, FC BARCELONA.

Apart from his amazing and memorable football career with the FCB, he has also played for AL SADD, in Qatar, and for Spain winning the FIFA world cup and the Euros.

In his long soccer career, he was able to win overall 33 trophies where most of them come with the FCB.

Vitor Baia is a Portuguese star who has spent most of his soccer career playing for Porto and won a good number of trophies throughout his career.

He also joined the squad of FOOTBALL CLUB BARCELONA for two years.

Adding a total of 34 trophies to his wardrobe where most of them came with the Dragons (25 trophies) and the rest with the Catalan giants during his stint.

There is no true football fan but have heard the name of Cristiano Ronaldo.

In the recent decade, Cristiano Ronaldo has turned into a football icon having the most number of followers all over the world in the sports and entertainment industry.

He has been showing some good kind of performance for the last 10 years as he continues to cement his reign in becoming the greatest of all time.

He has won several trophies playing for multiple teams throughout his career.

He has won 34 trophies and most of them came playing for the well-known team Real Madrid.

He has also won several trophies playing for his country Portugal and now he is a current member of the JUVENTUS squad that recently won the Supercoppa title.

As his career is still going on, we expect him to add more trophies to his collection to beat Alves’ record that is slightly ahead in the race.

Gerard Pique is a Spanish soccer star who has been enjoying an enjoyable and memorable career as one of the best center-backs of the well-known team of FOOTBALL CLUB BARCELONA.

Starting his career with the Manchester United academy in 2004, he joined BARCELONA on 27th May 2008 and is in the squad as a crucial member.

Pique has shown some extraordinary skills performance in recent years that is a clear statement that he has worked on his game in a quite good way.

Pique has won 35 trophies till now and the first four of them came playing for Manchester United and the rest of them for the FCB.

He is also expected to surpass the leading trophy holder Alves in his good going career.

Who doesn’t know the great Liverpool player Sir Kenny Dalglish who has served as one of the best forwards the team ever had.

Dalglish has won a total of 35 trophies throughout his long career where has got 6 first division trophies, 4 league cup titles, 3 European titles, and a UEFA super cup title.

Ryan Giggs is a welsh soccer player who is now better known as one of the greatest players that played for Manchester United.

At the twilight of his career, he etched himself in the premier league history.

Giggs has won 36 soccer trophies till the end of his career winning two UEFA league championships.

Spending over 24 years of his career with Manchester United, Giggs won a total of 13 premier league titles which is a record.

Currently, he is serving as the manager of the Wales national team and is also a co-owner of the Salford city football club.

Making his way to the second of the list, Andres Iniesta is a great player of FC Barcelona where he has won a total of 13 trophies for the team making him the second-highest trophy holder of FCB.

He played a vital role being the main central midfielder of the FCB and is currently for Vissel Kobe.

Maxwell has enjoyed a 17-year career in which he has added a total number of 37 trophies to his wardrobe.

His soccer career started with Cruzeiro in 2000 and later on, he played for some well-known clubs that include Inter Milan, FC Barcelona, and Paris saint-German where he won two La-Liga titles, three Serie-A titles, and four Ligue 1 titles.

Lionel Messi has surely shown a great display of performance and has claimed to be the most talented player in the history of football and it will be too unfair to count him out of the list of the top trophy holders.

Messi has been a backbone of the FOOTBALL CLUB BARCELONA team over decades and has won a number of titles with them.

Messi is gradually chasing Alves withholding a total of 38 trophies throughout his career where most of them came playing for FCB and the rest for his national team Argentina.

Dani Alves had been a key member of the FC Barcelona team winning 23 huge trophies in just a period of eight years.

Apart from FCB, Alves has played for Juventus, PSG, and Sao Paolo and has been able to collect 19 more trophies that surely make him the most decorated player in the history of football sports.