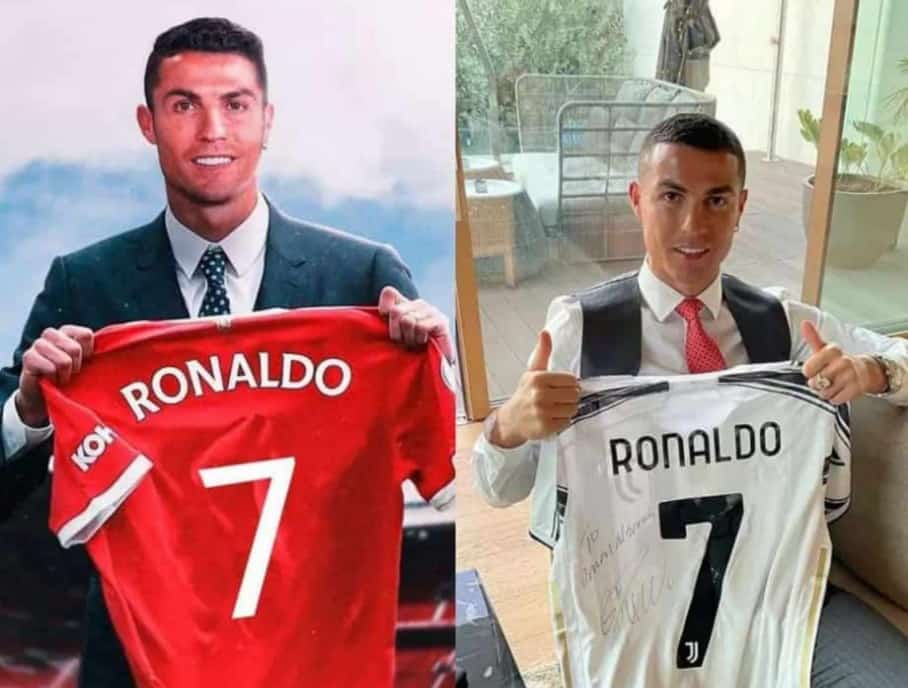 Football is said to be the most paid sports industry in the world.

Players in football are paid with amazingly higher transfer amounts than any other sports field.

If you look at some of the recent transfer amounts of some recognized players, you will be shocked that players are paid billions of dollars just to sign with a team.

But is every footballer paid the same amount? Surely not, only players who have proved themselves in several games and have show-cased match-winning performances are paid a high amount.

Now it brings us to the question of what is the amount that is given to these players to sign with a team.

The amount varies according to different factors that include the player’s recent form, their overall stats, their previous signing amount, and so on.

Read the complete article to know which football transfers have sparked the fire in the world.

The 10th most expensive transfer in football history was made when Alan Shearer signed with Newcastle United after leaving Blackburn Rovers in 1996.

The amount paid to Alan in the following transfer was worth 15 million Euros.

This historical transfer was the most expensive football transfer made at that time.

The reason for this extraordinary transfer was because of Alan winning the golden boot twice in a row that year in the Premier League.

Also, Shearer holds the record for scoring the most number of goals in the history of the Premier League with 260 goals.

The transfer of David Beckham comes at the 9th rank in our list of the most expensive football transfers made in history. In 2003, Beckham joined Real Madrid for 25 million Euros.

David Beckham won 1 league title and one Spanish title while he played for Bernabeu.

His arrival in the Real Madrid squad created a significant impact on the team’s performance.

He also won three more titles with the team, winning the player of the season in the 2005-2006 football seasons.

On the 7th rank of the top 10 most expensive transfers in football history, Gianluigi Buffon makes his name.

In this transfer, he signed with Juventus, leaving the Parma side at a price of 33 million Euros.

He is also the most expensive goalkeeper in the history of football till now.

On the 5th rank of our list of top 10 most expensive transfers made in football history, Luis Figo made his name with a transfer price of 37 million Euros.

The soccer star moved to Real Madrid in 2000 after signing off with his former team Barcelona.

He was also a subject to controversy during his transfer and he was also thrown a pig’s head in a match.

In 2011, the transfer of Sergio Aguero from Atletico Madrid to Manchester City became a subject of discussion among football lovers.

Though the transfer price was not so high, it was 38 million Euros only but the impact that Sergio made was inevitable.

His impact can easily be evaluated by viewing his 201 goals for the league champions of 2014 and 2017.

The 32-years old footballer has a different kind of fame and popularity despite not winning a single trophy in his career.

Zinedine Zidane joined the Real Madrid roster in 2001 at the price of 46.6 million Euros.

After this historic transfer, he made his name on the list of the most expensive players in football history.

Zidane proved that he was worth every single penny spent on him by scoring one of the most iconic goals in the finals of the Champions League that following year.

It is quite hard to keep Cristiano Ronaldo out of any football list.

The same is with the most expensive transfer list. Ronaldo has been the best soccer player we have ever witnessed so far.

His recent transfer to Juventus has been assumed to be a turning point of his career.

His transfer from Real Madrid to Juventus was worth 88.5 million Euros which is the third-highest amount paid to any footballer for his transfer.

Paul Pogba is a legendary soccer star who comes among the best midfielders football fans have ever witnessed.

The superior midfielder used to play for Juventus and was transferred to Manchester United in 2016.

In 2017 when Mbappe first lifted the world cup for the first time at the age of 19, he became a trend in the football industry.

But the biggest incident that made him a talking subject in the market was when he became the most expensive sold teenager in the history of football.

Also, he became the second most expensive player sold in the history of football.

That year, Mbappe made his entry in St. Paris Germain after signing off with his previous team Monaco.

He joined the team initially on loan due to fair play rulings.

But his contribution in lifting the title for Monaco has surely helped him make many high earnings in his career later on.

Neymar holds the record for earning the highest transfer amount by any player in football history.

He moved to Paris St. Germain from his former team Barcelona at a huge price of 198 million Euros which is currently the highest transfer amount given to any footballer.

However, Neymar has maintained his price tag by becoming one of the highest scorers for his team since his joining.

There is no doubt that we may witness higher transfer amounts given to soccer players to join a team in the near future.

The transfer amount of a player depends on his skills, his recent form, as well as his training.

For now, these are the top 10 most expensive transfers in football history.