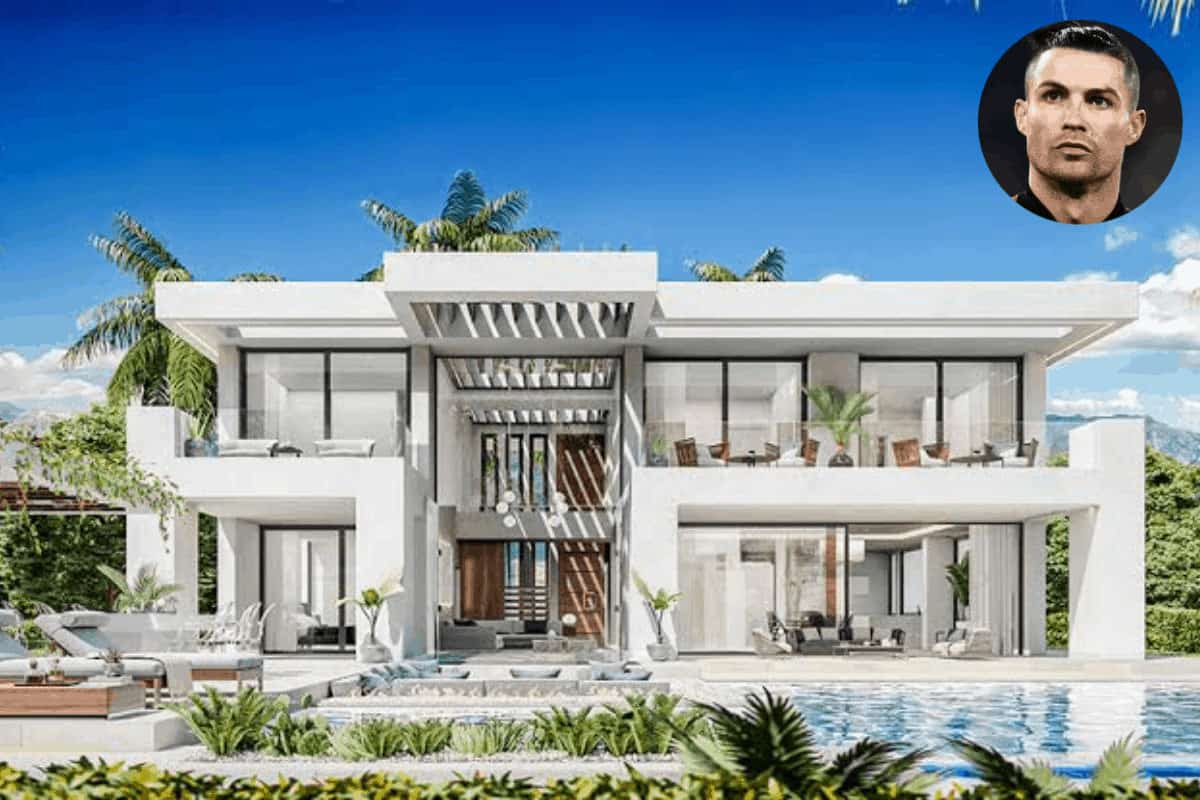 Footballers are often hired with high wages because of their popularity, talent, and short-term game career. These players are always known for their luxurious lifestyles, great taste in cars, and expensive houses they own.

Many of the top-ranked football players earn millions of dollars annually, in which few of them like to exchange their earnings for a pretty collection of luxurious and expensive supercars, some of them spend those on parties and other things.

Most footballers love spending their earnings on buying expensive houses. Great houses add a fabulous reputation according to most of the football players.

In this article, we have come with the top-10 houses that are desirable by everyone and the footballers own. Let’s have a look at the top10 most expensive homes owned by football players.

We may miss out on some of our favorite soccer stars and we have our apologies to you for this.

All the names on the list are concluded through deep research and do not have any certain ranks.

In 2007 bale moved to Tottenham Hotspur for an eventual € 7 million.

Gareth Bale’s net worth during 2021 is about $96 million which is equal to 710 crores in Indian rupees.

Bale’s monthly income is more than 1 million dollars which is exactly more than $12 million annually.

He kept a passion for owning expensive items. He has a luxurious and deluxe house which cost him $5.5 million upwards.

Andres Iniesta Lujan “a professional footballer and central midfielder player of Spain” the captain of club Vissel Kobe in the J1 league.

His monthly income is more than $2.4 million.

He loves to spend his earnings in highly expensive and super luxurious homes, one of the super deluxe houses of his collection costs $5.6 million from his earnings.

He plays for Serie B club Monza as a striker player.

His annual income is about 370000 EUR which is a good income.

Mario shows his interest in investing in expensive and deluxe houses and his last investment in a deluxe house made his name on our list, this cost him a massive $6.5 Million.

Lionel Messi”a professional footballer of Argentine” captain and the forward player of Spanish club Barcelona and also plays in the national team of Argentina.

His annual income to be calculated is approx more than $127 million which makes him the highest-paid footballer.

He loves and has a passion to deplete his earnings in buying expensive and luxurious items, the house in which he lives is very expensive and deluxe which costs him $7.8 million.

John George Terry is a professional coach of English football, he was a former center-back player and the previous captain of Chelsea, later he became the assistant head coach.

He spends most of his earnings on expensive items like cars, houses.

He has a beautiful house that costs him $8.59 million.

The full name of Frank Lampard is Frank James Lampard. he is a professional English football manager.

He was a former player who is widely considered as one of the greatest players of Chelsea ever.

He was the greatest midfielder of his generation. His income is about 784000 GBP.

While playing for England national team he earned his net worth of about $90 million.

He makes his passion in buying of expensive and Deluxe items,

Lastly, he owned a fully facilitated and expensive house which is about $9.6 million.

Cristiano Ronaldo”a professional footballer of Portuguese” who plays for Serie A club Juventus as a forward player.

Ronaldo was often considered and regarded as the best and greatest player in the world of all time.

Ronaldo has a treasure of many expensive and luxurious cars, houses, and other items.

Because of his luxurious and deluxe house, he is on our list.

He paid a massive amount of $18 million for his pretty house.

Didier Yves Drogba table, a retired professional footballer of ivory is the former captain of the national team of ivory. He is the all-time top scorer.

His taste towards the collection of luxurious and expensive items is really good.

He owned a house of $21 Million. His house is fully furnished with antique pieces.

In his career, he plays at both forward and midfield positions.

Rooney’s net worth is estimated at around a 100million pounds.

His one-day income is 7,120 pounds which are approx 2.6 million pounds per annum.

He also has a passion to invest in highly expensive items.

Rooney has a beautiful house that cost him $27.8 million.

He is the Salford city co-owner and currently president of inter Miami CF.

He has an unbelievable taste in expensive and luxurious items.

He has a passion to invest in many expensive items.

He owned a house of $45 million which makes him at the top of the list of expensive houses owned by footballers.