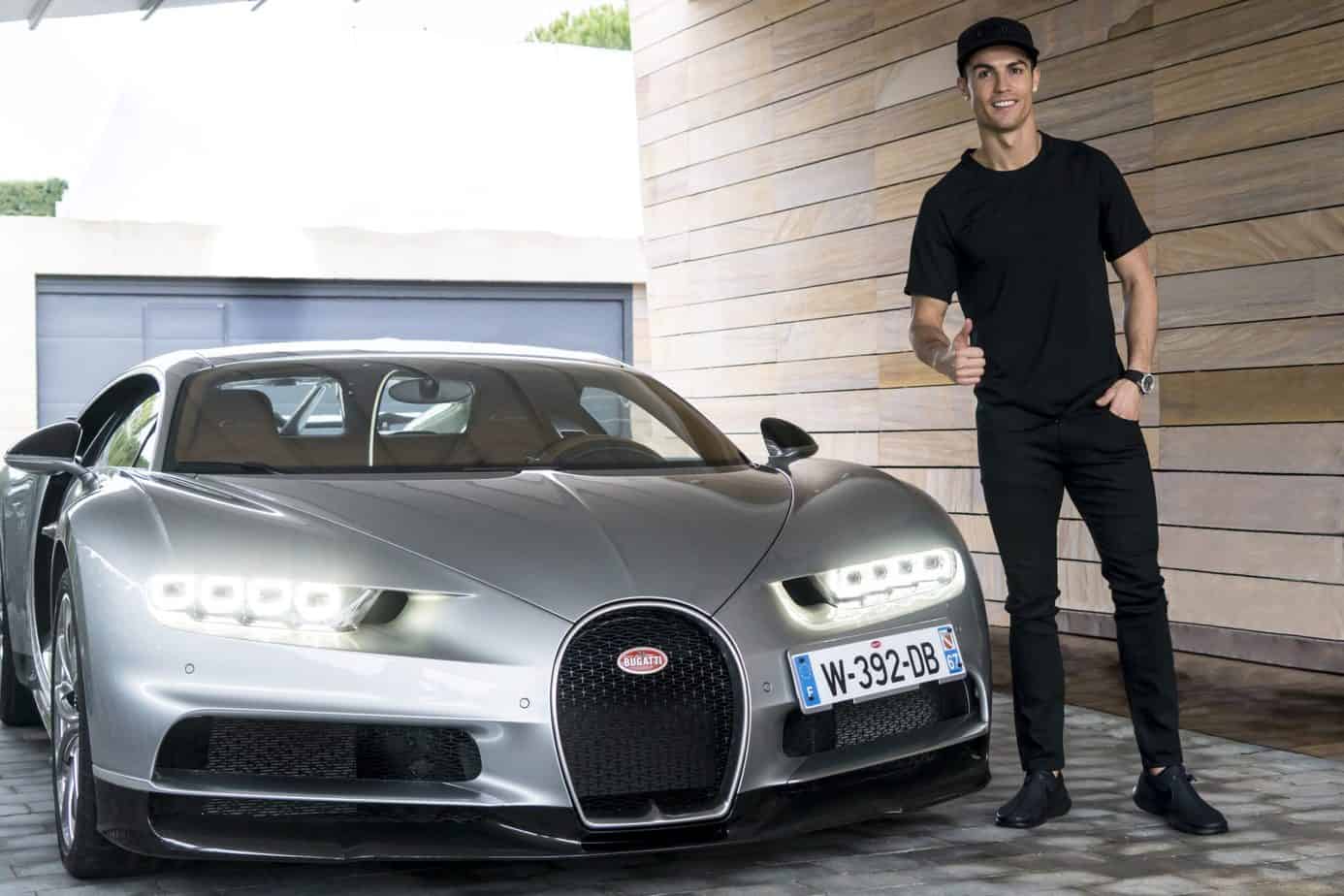 Football has always been a favorite sport in the world.

Football has become a more prominent and successful sport due to globalization and technical improvements such as the pay-TV market.

Footballers are being hired at increasingly high allowances because of their high popularity, precious talent, their short-time game career, and also because the clubs get more remuneration than eternally they had.

Many players invest much on expensive and limited edition items like great houses, owning merchandise, having the best breed animals, and the best bikes in the industry.

Few of them love to have a collection of rare and expensive cars.

Cars are something that seems royal to football players they can travel in.

Some of the football players own the most expensive cars in the whole world that seem to be a desire for everyone.

In the article below, we have mentioned some of the best soccer players who own one of the most desired cars in the industry.

If we miss out on any of your favorite players, you have our apology.

The footballer named LIONEL ANDRÉS MESSI is listed as the highest-paid football player in Europe.

His salary is about 7.1 crores EUR.he has a collection of several expensive and luxurious cars.

Pagani Zonda Tricolore is one of his most prized possessions with a massive 1.60 million dollars ($1.60m).

This car attained the top speed of 350 km/h.

Son Heung-min is a world-class South Korean footballer who plays as a forward.

Son Heung is one of the most expensive Asian players in history.

He is very fond of having a collection of luxurious and expensive cars.

One of the expensive pearls of his collection is Ferrari’s most exquisite hypercar “Ferrari LaFerrari” whose value is $1.62 million in the market.

A Swedish professional footballer ZLATAN IBRAHIMOVIC, who plays as a striker for Serie A club A.C. Milan and the Sweden national team.

Also loves to have a collection of expensive and luxurious cars.

The greatest African footballer of all time SAMUEL ETO’O FILS, a Cameroonian professional football player has owned a luxurious limited-edition supercar AstonMartin One77 which only had 77 units ever produced and this luxurious car cost him a massive amount of $1.87 Million.

Karim Benzema “A professional french footballer and a striker for the Spanish club Real Madrid and also in the French national team” is known around for his great interests in the collection of highly expensive and luxurious cars and one of them is the Bugatti Veyron pur sang which costs $1.90m and boasts an aluminum body.

This is the fastest street-legal production car with a top speed of 431.072km/h.

Cristiano Ronaldo is not only a name it’s an identity and also an icon when he is not playing.

He has a great taste in splurge on limited edition cars and luxurious vehicles.

He has a big collection of luxurious cars and one of these from his collection is BUGATTI VEYRON GRAND SPORT and this gem costs the Portuguese $2.00 million.

He previously captained Chelsea and the England national team.

He is also a mythical defender of Chelsea.

He has an unbelievable taste in cars, he owns one of the fastest cars in the world “the Ferrari 275 GTB”.

Its value has risen over the years which currently costs up to $3 million in today’s market.

Cristiano Ronaldo as a client, one of the most passionate buyers of Bugatti, one of the other valuable gems of its collection is Bugatti Chiron.

This car was the fastest production supercar which is legal on roads.

This valuable gem of Ronaldo’s treasure costs him $3.00m upwards and charges him a few million extras for safely exporting this car.

Ronaldo had booked this edition when it was first introduced in the market and owned it at its official release date in 2021.

This precious gem costs around $12 million

Lionel Andres Messi has added “FERRARI 335 S spider Scaglietti” the most expensive car in the world in his beloved collection of luxurious super hypercars which has a 4.1-liter V12 engine that gives it a massive 400 hp that helps it to attain a top speed of 190 mph.

This brilliant historical piece was bought in an auction by the Argentine.

The massive shell out for the car was $36 million which makes it the world’s most expensive super hypercar owned by a footballer.