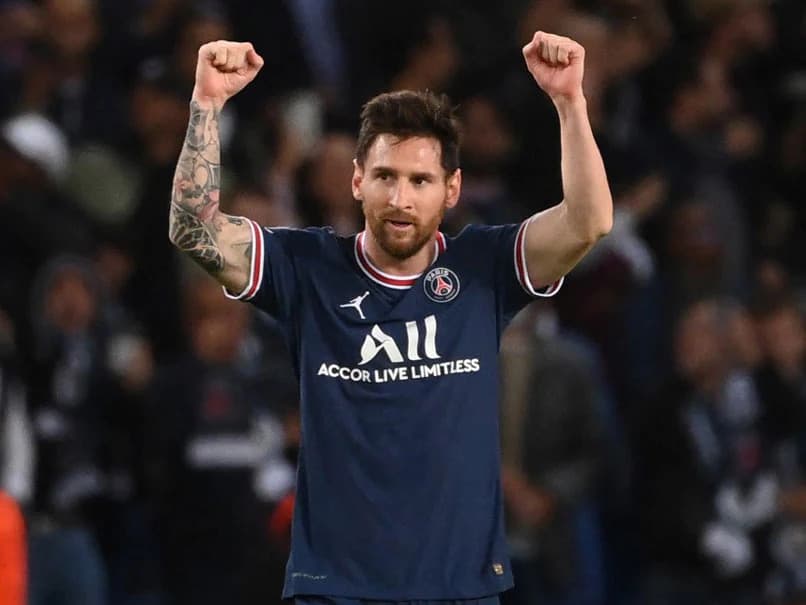 So, are you also thinking who are the top 10 best footballers right now in the world? Well! It has been a
frequently asked question for years.

There is no clear answer to this question as different people consider different players the best.

The football industry is full of great players and athletes that take the game to the next level. In such situations, it becomes quite difficult to conclude who is the best among all.

In this article, we are presenting our subjective list of the top 10 best footballers right now in the world.

According to our list, these 10 soccer players are the finest of all and make the game more entertaining than ever.
Please note that it is a subjective list and does not follow a specific ranking of the players.

We are starting the list with one of the safest defenders in the world now, Virgil Van Dijk.

Virgil Van Dijk is a Dutch defender who is making his name in the market trend with his superior defending techniques.

Right from his transfer from Southampton, Dijk has been very impressive in the consistent progress of the team and its achievements.

Playing as the Center-back for the team, Van Dijk has been a tough wall for the opposing strikers.

Another iconic player from Liverpool that makes his way on our list of the top 10 best footballers right now is none other than Mohammad Salah.

The Egyptian legendary striker has impressive striking abilities and techniques.

After having a decent season in 2020 with the club, Salah made a strong comeback in the 2021 season.

Not only in terms of goals and passes but Salah has been the first choice for his team whenever it comes to picking a tournament winner.

Neymar Jr. is among those Brazilians who will be recognized by their names.

The Brazilian striker plays for the team of Paris Saint Germain and has been quite impressive with his striking skills and game sense.

From a very young age of his career when he was a teenager, Neymar was considered a worthy legend after football sensations like Lionel Messi and Cristiano Ronaldo.

His rankings have fallen a bit in recent years but his class and temperament have still managed to bring him on our list of the top 10 best footballers right now.

Joshua Kimmich is another Bundesliga player who comes to our list of the top 10 best footballers right now.

The German soccer star seems to be the perfect solution to Bayern Munich’s midfield concerns.

The young midfielder has showcased some amazing sort of game in the past few months and has been a search of the tournament.

Fans would be looking to get some more improved action and skills as Kimmich gains experience playing among the best in the world.

Mbappe is one of the most important players of the PSG team and that is for a reason.

Right from a young age, Mbappe show-cased the world what he can do when the ball is with him.

The left shoulder drop of Mbappe also added to his popularity. Being considered a worthy successor of football legends like Lionel Messi and Cristiano Ronaldo, Mbappe has all the skills and temperament to be the best.

After having a fantastic 2020 season where he led his team to the finals against Bayern Munich, Mbappe started the 2021 season with the same, or even, increased intensity and josh.

If you are looking to watch how a young gun can destroy all the other heavy metal guns, have a look at the most popular teen footballer in the world, Erlin Haaland.

The 21 years Norwegian striker has managed to maintain a goal-scoring ratio in every 56th minute he has played.

Rarely has someone been as popular as Haaland is now.

Haaland has interpreted his superior striking skills and techniques from the Austrian top flight RB Salzburg.

He is surely the youngest player in any list of the top 10 best footballers right now.

Whenever we talk about the greatest midfielders of Manchester City, Kevin De Bruyne will surely be on the list.

With his supreme playmaking skills and passing abilities, Bruyne becomes one of the biggest threats for any opposition he is playing against.

The stats themselves convey the impact of Bruyne on the team’s success clearly.

The Belgian superstar will be looking to hone his skills and contribute to the team’s success as much as he can.

Though 2021 has not been that good for Bruyne as the young midfielder was able to score only 4 goals and 3 assists this season, he would be eager to unleash his best version in the upcoming seasons.

Messi is an all-time legend for the football world that is at the twilight of his career.

The unexpected transfer of Messi from Barcelona has brought him into the trend.

The Argentine has been quite impressive with his skills this season for his new team, Paris Saint Germain.

The all-time greatest dribbler has managed to score several goals for his team and is looking in good touch with the ball.

The fans would be expecting some glimpse of the fresh Messi, probably the last time on the field.

If you even watch football a bit, you don’t need an introduction to Cristiano Ronaldo.

Ronaldo is currently the football sensation and is considered the youth icon.

The Portuguese have conquered the whole of Europe with their unbelievable striking skills, dribbles, and inhuman jumps.

Ronaldo also holds the record for being the highest goal scorer in the history of the football world.

The 21-22 seasons have been quite good for Ronaldo as he made his comeback to his debut team, Manchester United after a long wait of 8 years.

The comeback had been very impressive for both the Portuguese and the team as Ronaldo scored several goals in the Premier League and contributed to the team’s success.

Lewandowski has surely amazed the world with his superior football skills and striking ability.

Lewandowski has scored the most number of goals this 2021-22 season.

In the 2021-2022 season, Lewandowski has smashed 49 magnificent goals and has been quite unstoppable for the opposition (updated on March 17, 2022).

The Polish striker has always been underrated between the names like Cristiano Ronaldo and Lionel Messi but not now. He is the best on our list and surely will be on others too.

Karim Benzema is the best player on our list of the top 10 best footballers right now.

After the transfer of Cristiano Ronaldo from Real Madrid, Benzema has become the main striker for the team.

Benzema has always been an underrated player throughout his life. He has proved the team his worth with his brilliant performance in almost all the seasons.

Karim Benzema has always been a very important part of the team and the role has increased after the departure of Ronaldo from the team.

According to our research, Robert Lewandowski dominates the football world with his supreme striking ability and skills right now.

Some football stars we are happy to put on the list include the young gun Erlin Haaland, Mbappe, and Joshua Kimmich.

The list also includes great defenders including Van Dijk that makes it genuine and original.