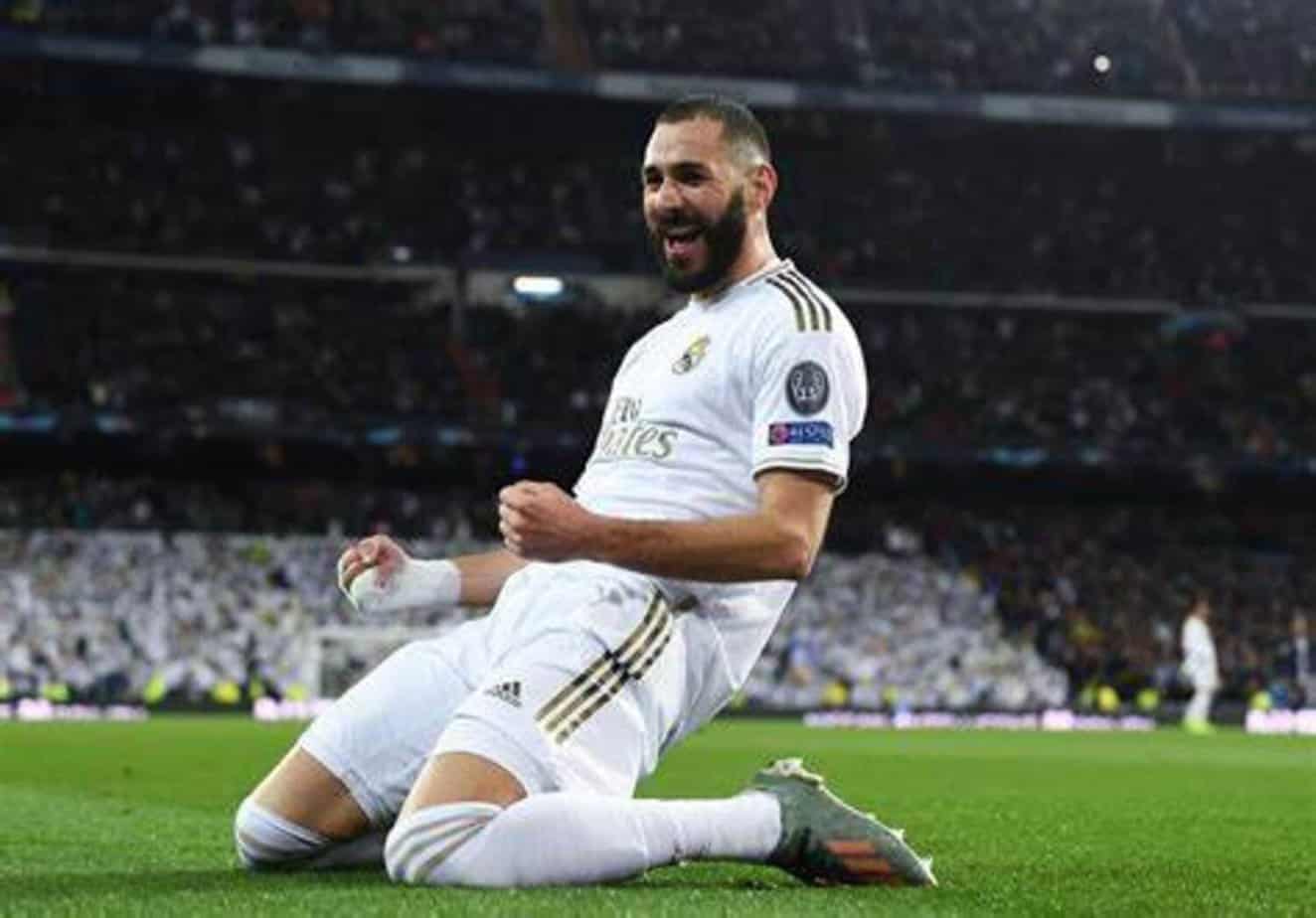 Karim Benzema is a French professional footballer who plays as a striker for Spanish club Real Madrid and the France national team.

He is known for his speed, finishing, and ability to create chances for himself and others.

Benzema has been referred to as an “immensely skillful striker” who is “strong, quick, skilled” and “has great physical strength.”

Benzema was born in the city of Lyon, France, to French citizens of Algerian descent.

His parents, Hafid and Wahida, had emigrated from Algeria in the 1970s.

1. Karim Benzema and his siblings are of Algerian descent.

Karim Benzema and all his siblings were supposedly born in the city of Lyon, which was predominantly occupied by French people of Algerian descent.

Benzema’s grandfather Da Lakehal Benzema lived in a village named Tigzirt in Ait Djellil in Algeria before he moved to Lyon in the 1950s.

Karim Benzema started his career as an athlete alongside his two younger siblings, Gressy and Sabri.

Only Karim made it to a professional level, 29, but Gressy did not, only playing in the lower levels of France during his career.

He played for Vaulx-en-Velin in the sixth tier of the French football league.

Unfortunately, he retired in 2012 due to multiple injuries and health issues.

Even though Sabri, on the other hand, opted to discontinue playing just before becoming a professional player.

Sabri has been compared to his brother Karim due to his playing style.

Also, Sabri, who played football at the striker’s position, was scouted by Real Madrid and Olympique Lyon.

Farid was not as focused on football as his two brothers were.

3. The siblings reportedly grew up in an environment that was toxic.

According to sources, Karim Benzema and his siblings were raised by their parents in an area known for high crime and criminal activity.

Aside from that, the Benzema siblings were taken to religious classes, and it’s hardly surprising that Karim proves that his strong faith in the Quran has set his life on the right path.

Unlike his brothers that are famous on social media, his sisters are not.

It is not known whether they are also athletes or not.

Nevertheless, Nafissa appears to be the most like him.

Karim Benzema often shares photos of her on social media.

5. Benzema is the most famous of all

Karim Benzema is the most famous of all the Benzema siblings.

Karim began his career with French club Lyon in 2004.

He spent seven seasons with the club, scoring over 80 goals in all competitions.

In 2009, he was transferred to Spanish giants Real Madrid for a fee of €35 million.

He has since won five Champions League titles and four La Liga titles with Madrid.

Read Also: How Karim Benzema Became One Of The Best Strikers In The World

Do all Karim Benzema’s siblings have more money than he?

As the only one from the family who’s well-known, Karim Benzema makes more money than anybody else in the house.

According to reports, he earns around £14.3 million yearly with a net worth of over €140 million.

Conclusion: final thoughts on the matter

In conclusion, it is clear that the Benzema siblings are a close-knit and successful family.

All of them have achieved success in their own right.

There is no doubt that they are all very proud of each other’s accomplishments.