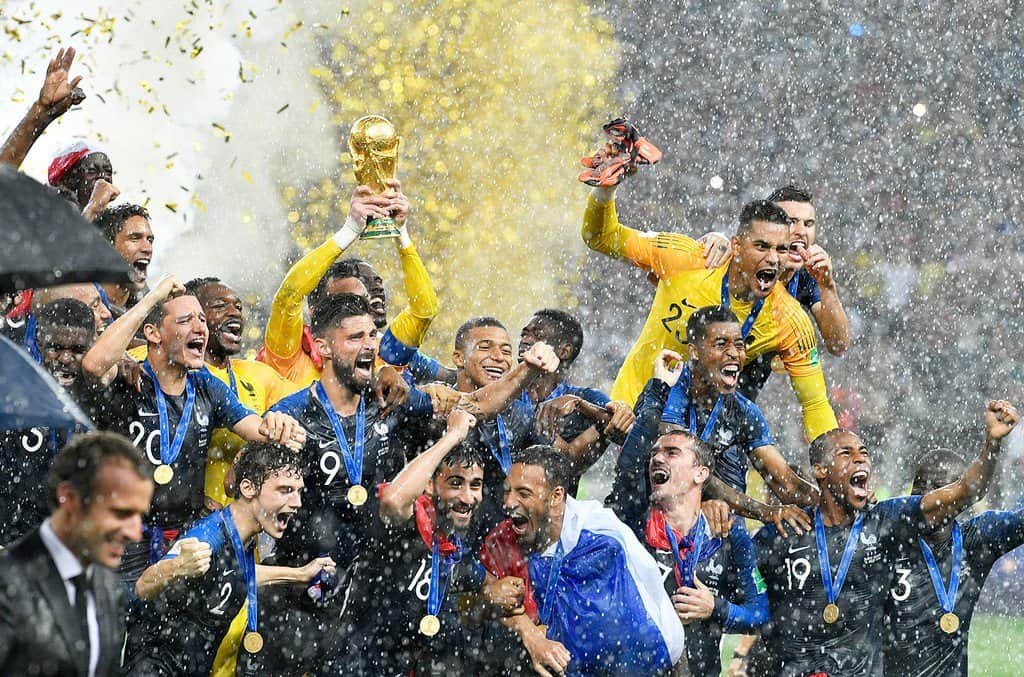 France has been a powerhouse in the soccer world for many years.

They have produced many immensely talented football players.

So how did France produce so many world-class soccer players?

There are a few factors that have contributed to France’s success in producing great soccer players.

Firstly, the country has a large population. This means that there is a larger pool of potential players to choose from.

Finally, French clubs have access to some of the best facilities and coaching in the world. This gives them an advantage in developing players.

All of these factors have helped France become one of the most successful soccer nations in the world.

They have produced some of the greatest players to ever play the game and look set to continue this success for many years to come.

The Role of the French Academy System

For generations, France has been a world power in soccer, thanks in large part to its renowned academy system.

The role of the French Academy System is to develop young talent and turn them into top-level players.

The academies are run by professional clubs and are responsible for training the next generation of stars.

The French Academy System has produced some of the greatest players in the history of the game, including Michel Platini, Zinedine Zidane, and Thierry Henry.

These players all came through the academy system and went on to have stellar careers at the highest level.

The success of the French Academy System is due to its focus on developing technical ability and tactical understanding from a young age.

Players who come through the system are well-rounded and capable of playing multiple positions on the field.

The Rise of the French National Team

In the late 1990s, France’s national team was in a slump.

They had failed to qualify for the 1994 World Cup, and they were knocked out of the Euro 1996 tournament in the semifinal.

However, things began to turn around for the team in 1998.

That year, they won the World Cup, led by young stars like Zinedine Zidane and Thierry Henry.

Since then, France has been one of the most successful soccer nations in the world.

They are also one of only two nations (along with Brazil) to have won both the World Cup and the Olympic Gold Medal in soccer.

So how did France go from being a mediocre soccer nation to one of the best in the world?

In the early 90s, France was not known for being a great soccer nation. In fact, they were pretty mediocre.

But something changed in the last decade or so, and now France is one of the best soccer nations in the world. How did this happen?

They also began to bring in more foreign players and coaches to help improve the quality of their team.

As a result of these changes, France has produced some world-class players like Kylian Mbappé and Paul Pogba.

They also have a great coach, who has led them to success in recent years.

In conclusion, France has produced an abundance of world-class soccer players due to its commitment to developing young talent, and its competitive professional leagues.

With continued dedication to these areas, France is likely to continue churning out top-notch soccer stars for years to come.