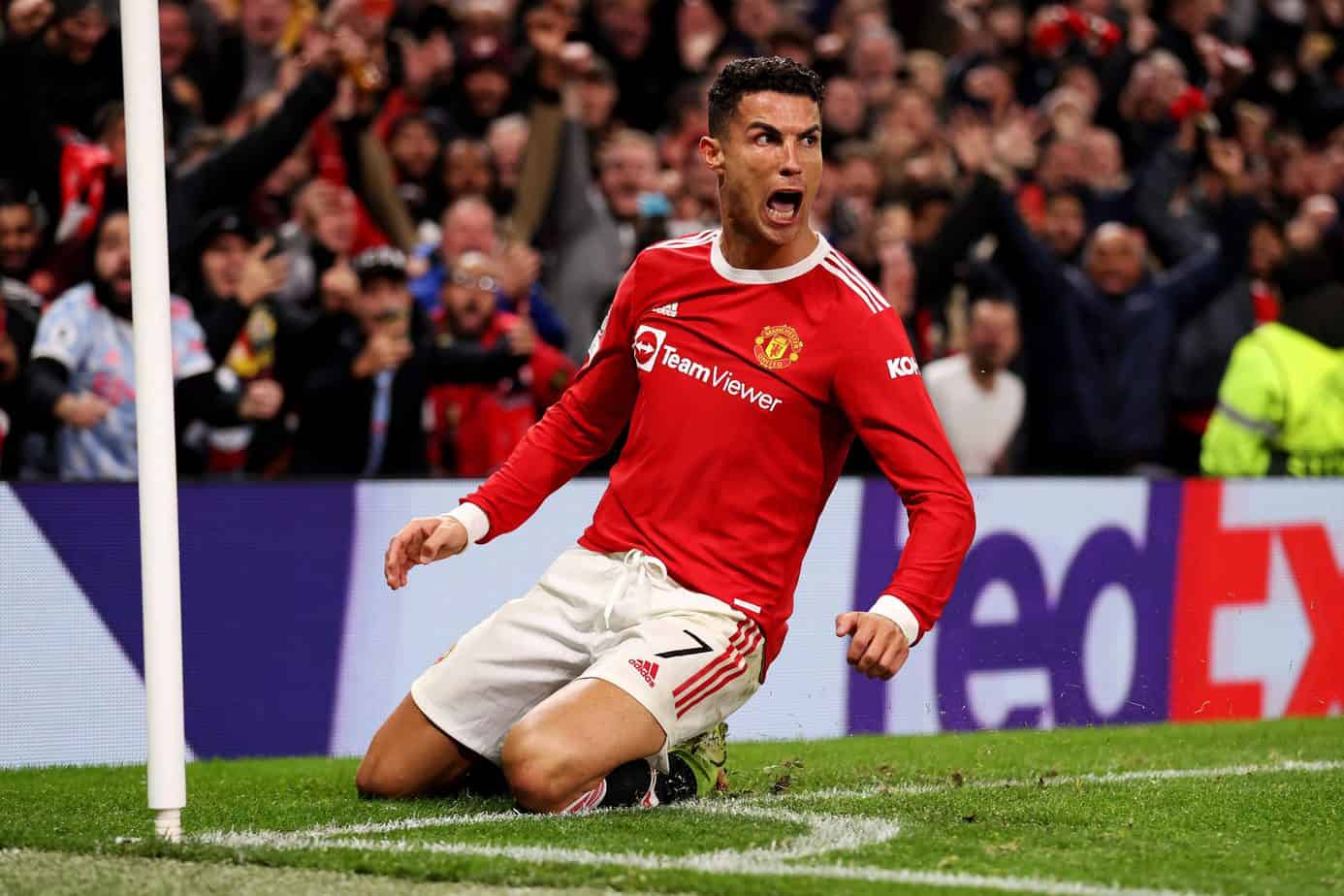 The UEFA Champions League has been an evolution in this unbelievable growth of the football industry that we are witnessing today.

Below I had mentioned the full data of those players including names, club, number of goals along with total appearances made by them.

Andriy Shevchenko is a former professional football player in Ukraine.

Andriy Mykolayovych Shevchenko is the full name of this player, he is a football manager of Ukraine.

He is also a former politician. He is also the manager of Serie A club Genoa.

He played as a striker for the Ukrainian national team and the Dynamo Kyiv, AC Milan.

Alfredo Stefano di Stefano laulhe was a professional Argentine-born football player, he was also the coach of the team.

Alfredo was regarded as one of the best footballers of his time, and that for a reason.

Due to his great gaming performance, he was nicknamed saeta Rubia which means blond arrow.

Alfredo has scored 49 goals in a total of 58 appearances which is great and with this, he is on our list of all-time top goal scorers in the Champions League.

Thierry Henry was a professional footballer of France but now he is a coach of the team.

Thierry Henry played as a striker in his team, he is considered as one of the greatest strikers of his generation.

He is also considered one of the greatest players in the history of the sport.

Henry has scored 50 goals in 112 appearances and with this score, he is at the seventh rank in the list of all-time top goal scorers in the champions league.

Thomas Muller is a professional German footballer. He plays for the Bundesliga club Bayern Munich and the national team of Germany.

He is considered a blessed player because of his positioning, teamwork, and work rate.

He plays as a midfielder or forward player and he has also deployed in many attacking roles like attacking midfielder, second striker, or much more.

Due to his positional awareness, he is regarded as one of the best ballplayers we have ever seen.

Muller has scored 52 goals in a total of 132 appearances which puts him on the eighth rank in the list of all-time top goal scorers in the champions league (updated on March 17, 2022).

Rudd van Nistelrooy is considered one of the best and great strikers of his time.

His full name is Rutgers Johannes Martinus van Nistelrooy. He was a former striker player of the Dutch national
team but now he is the coach.

Currently, he is the coach of PSV Eindhoven. He is also the assistant manager for the Netherlands.

Ruud van Nistelrooy is on our list because of his record of 56 goals in a total of 73 appearances in the Champions League and with this, he is at the sixth rank in our list of top goal scorers in the champions league.

Raul, one of the greatest forwards of his time. His full name is Raul Gonzalez Blanco was a professional Spanish footballer and is currently the football manager of Spain.

Raul is currently the Real Madrid Castilla’s manager which is the reserve team of la Liga club Real Madrid.

Raul is the all-time greatest Spanish footballer and he was also the best striker in the history of football.

Raul scored a total of 71 goals in 142 appearances and with this, he is on the fifth in the list of all-time top goal scorers in the Champions League.

Karim Benzema, one of the most popular and successful striker players of all time in football history.

His name is Karim Mostafa Benzema and he plays as a striker for the Spanish club Real Madrid.

He also plays for the national football team of France.

Karim Benzema is mostly known because of his playmaking and finishing. He is regarded as one the best strikers in the world right now.

Benzema has scored about 79 goals in a total of 137 appearances and with this score, he is on the fourth in the list of top goal scorers in the Champions League.

Robert Lewandowski is a professional footballer of Poland.

He plays as a striker playing for the Bundesliga club Bayern Munich and Robert also captains the national team of Poland.

Lewandowski is one of those footballers who is breaking everyone’s record one by one.

He is one of those all-time best striker players In the history of football.

He was considered one of the most successful footballers in the Bundesliga.

He has scored a total of 85 goals is a total of 104 appearances and this brings Robert to the third in the list of all-time top goal scorers in the Champions League (updated on March 17, 2022).

Lionel Messi’s full name is “Lionel Andres Messi ”. In the world of soccer, Messi is a legend who has led the generation from the front.

He is a professional Argentine footballer. Messi plays as a forward player for Ligue 1 club Paris Saint Germain.

He also captains the national team of Argentina.

Messi has scored a total of 125 goals in the total of 156 appearances and this brings him to the second in the list of all-time top goal scorers in the Champions League (updated on March 17, 2022).

I think Ronaldo needs no introduction to a soccer fan.

Ronaldo is a professional Portuguese footballer, he plays as a forward for the team of Manchester United and is also the captain of the national Portugal team. His full name is Cristiano Ronaldo dos Santos Aveiro.

Ronaldo has scored about 140 goals in a total of 183 appearances and this makes Ronaldo at the top of the list of the top goal scorers of all-time in the Champions League (updated on March 17, 2022).

In the article above we have mentioned the top 10 all-time Champions League goal scorers.

These players certainly make the game more entertaining for us.

It’s very tough to pick who is the best UEFA Champions League, player.

But watching the new players such as Lewandowski, Ronaldo, and Messi bringing fire to the ground gives another level of joy.

Every player has their specialties and thus, everyone is the best!